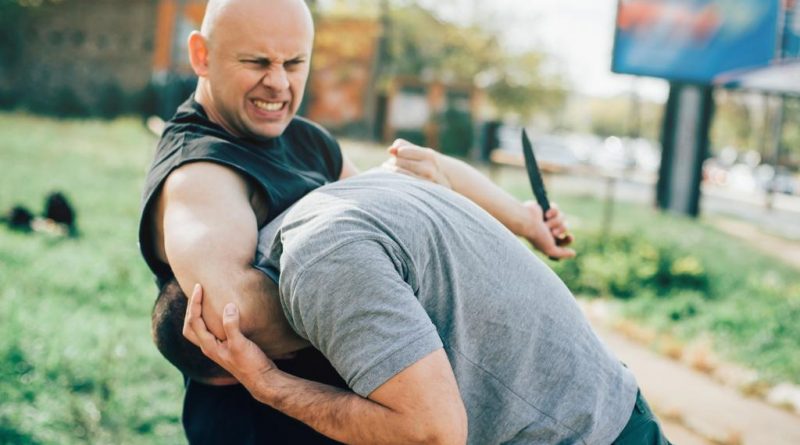 Many defendants in Texas have successfully fought charges of assault by claiming that they acted in self-defense, but this defense only works if you can show that you had reasonable fear of physical harm and if you did not use more force than was necessary to prevent the person from injuring you.

If someone stands over you, threatening to strangle you, so you punch him in the stomach and run away before he can recover from the surprise, have you committed assault?  If you are just reading about the self-defense defense, it might sound like two children who get in a fight and then each one whines “he hit me first!” If you are facing criminal charges because you caused a minor injury to someone because you were in immediate danger of that person doing something much worse to you, though, you understand how unfair it is to punish someone as a violent criminal when that person was only trying to prevent violence. If you are facing charges for assault, a Travis County assault defense lawyer can help you show the jury that you acted reasonably by striking your attacker in self-defense.

What Texas Law Says About Assault

If you intentionally hit, kick, or otherwise cause physical harm to a person, you can face criminal charges for assault. If you intentionally cause serious injury to the victim or threaten to use a deadly weapon, such as by pulling out a firearm or knife, the charges can be aggravated assault, a felony punishable by many years in prison. Of course, before a defendant can be convicted of assault after pleading not guilty, the prosecution must convince the jury beyond a reasonable doubt that the defendant inflicted the injury for the purpose of harming the victim, not by accident or in order to protect himself or herself from death or serious injury.

Texas law recognizes the self-defense argument as a valid defense in assault cases. If you injured someone, you can successfully claim self-defense if you can demonstrate the following:

If You Acted in Self-Defense, Call Granger and Mueller Criminal Defense Layers

A Travis County criminal defense lawyer will defend you if you only used violence in order to escape a dangerous situation. Contact Granger and Mueller in Austin, Texas or call (512) 474-9999.