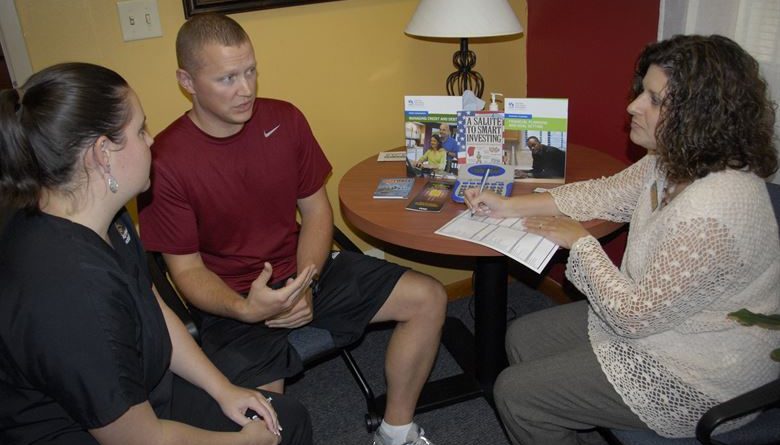 If you think about Wall Street, a group of loud, high-energy males comes to mind; therefore, it may be surprising to learn that women make better investors.

A study by Fidelity Investments provides interesting results. The company is a giant in the industry and is known worldwide.

The company searched through eight million accounts and learned that women not only save more money but also make more, saving 0.4 per cent more and earning 0.4 per cent more on investments. The differences may seem small; however, over time, you can see how dramatic they are. As an example, a 22-year-old starting on $50,000 (£38,000) a year will be able to retire with much more money than a man. A woman investor will outpace males by $250,000 (£190,250), but why do women make such good investors? The first thing we have to consider is the differences in attitude. Shockingly, when the company asked people who they believed were better investors, just nine per cent said women. This shows that the general perception is that males dominate the stocks and shares world.

Women are known to be more careful, while men like to take risks. Men make more trades than women, so the trade fees are central to how women are earning more money. Women also save more money than men and think towards their future. They are also more likely to take advice and guidance, perhaps from professionals using financial adviser software.

One of the biggest tools for investors to take advantage of is Financial adviser software at Intelliflo and other providers.

Men often load up on equities, while women choose target-date funds, which are a smart long-term investment. Women are also known to outperform men by one per cent a year, which shows they have more dedication and commitment.

The most important point is the attitudes both genders have towards stocks. Women regard investments as a long-term way to make money, while men see it as a sport. Males will often take risks to brag to their friends about their stock portfolio, which often gets them into trouble.

It is important to remember that investments should be viewed as long-term financial opportunities and not a way to make money fast. 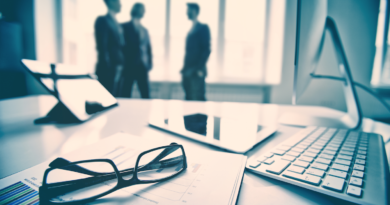 What Can Caterpillars Inform Us About Management?

2 Ways To Make The Most Of Your Promotion To Manager 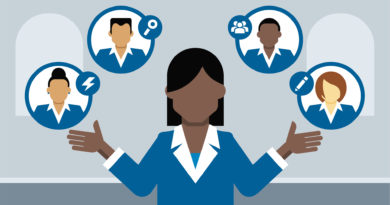 The eight Important Elements of a Correct KPI Methodology