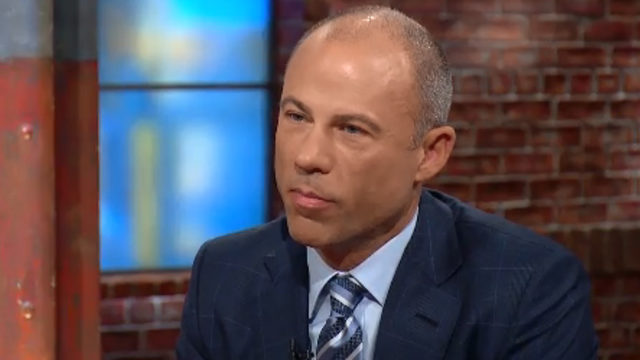 Did Michael Avenatti Hire a New York Private Investigator to get the Dirt on Michael Cohen? Adult-film star Stormy Daniels, with the help of her lawyer Michael Avenatti, told the world that she had a sexual encounter in 2006 with then businessman Donald Trump. President Trump denies it ever happened. 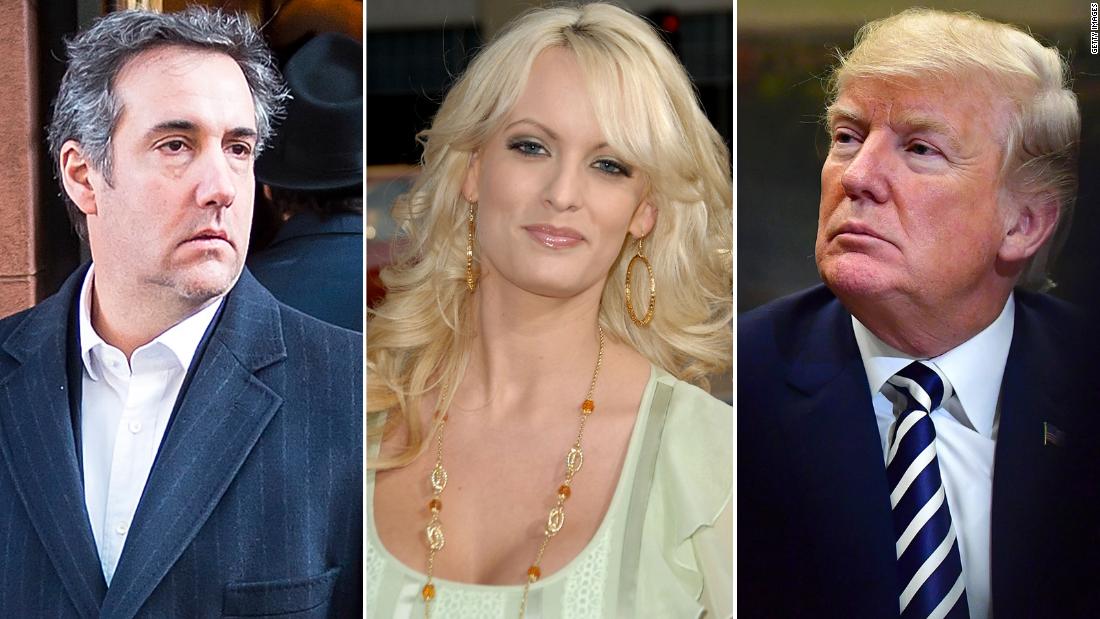 Michael Cohen is now under investigation for various financial dealings, including payments made to his shell company, Essential Consultants, from large corporations that may or may not be related to selling access to President Trump, or conspiring with Russia. Michael Avenatti continues to demand answers about what the payments were for and who the money went to, the implication being that President Trump benefited in some way either personally or through the Trump Organization. But who is helping Avenatti get the dirt? Many believe it to be a well-known New York private investigator.

That’s more or less the story so far, except that Michael Avenatti tweeted in May 2018:

“Why is no media outlet doing a story on the refusal of the Treasury Department to release to the public the 3 Suspicious Activity Reports that were filed concerning Essential Consultants, LLC’s bank account? This deserves immediate attention. The SARs should be released now.”

As much as Avenatti wanted the media to do a story about the release of the Suspicious Activity Reports, they’ve instead focused on how he came by the information that the SAR’s existed in the first place.

Now that we know what a Suspicious Activity Report is, and that you can go to prison for disclosing one, the question of how Michael Avenatti came to know that three had been filed concerning Michael Cohen’s money transactions is an intriguing one. This is where a New York private investigator might have entered into play.

That leaves Avenatti himself; did he employ a New York private investigator to get the dirt on Michael Cohen? He may have. After all, searching databases to get information is one of the first things a rookie private investigator is trained to do. The problem is that searching Treasury’s database of Suspicious Activity Reports leaves an electronic trail; someone using their own credentials to access the database would be found out almost immediately. It would take a bit longer to identify someone using someone else’s credentials, but it wouldn’t be impossible.

As we already know, disclosing SARs information is against the law, so it’s probably unlikely that reputable private investigators would have taken on the job.

Avenatti isn’t telling us how he came by the information; he says it’s “nobody’s business.”

Why Do You Need Personalized Doors Mates In Your Home And Office? 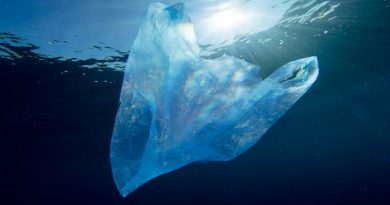 Are You Fully Aware of Plastic Bag Bans All Around the World?