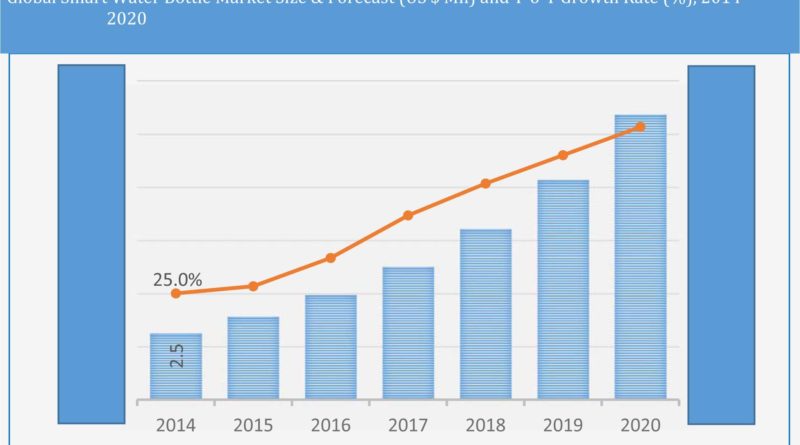 The global connectors market is predicted due to an increase in the complexity of industries such as aerospace, telecommunications, automobile, medicine, and health. The physics behind connectors is that they join two or more electrical equipment to establish a complete electrical circuit through Electromagnetic Interference (EMI) filtration and by ensuring voltage fluctuations. Demand for hybrid electric and wireless devices across industries is being identified as major connector market trends.

Connector companies are expanding their operations. They are now also manufacturing peripheral components such as cables, sensors, antennas, transceivers, software, and even transponders. As a growing trend, conductor manufacturing organizations are expanding their horizons to design, produce and supply more than just connectors. End-user industries are increasingly becoming more complex and demanding and are desiring a one-stop solution for all their electrical semblance. Their changing requirements is making connector manufacturers devise products which function to do more than just unite, connect and transfer information. Connectors now must also facilitate the development of innovative outcomes arising after connecting two or more devices. This is being managed by having in-house development of connectors through acquisitions of connector business which is complementary or adjacent to the parent company’s own core business.

For instance, the development of the Internet of Things and of autonomous systems is pushing a new innovative wave of connections between the connectors industries and their end-user industries. The relationship between fiber optics, sensors, antennas and other hardware of the 21st century are shaping the emergence of permutations and combinations between connectors market along with dependent elements. Companies such as Molex and Amphenol are popular for investing in multiple numbers of acquisitions of connector manufacturers in the Asia Pacific region. These acquisitions have resulted in innovations in antenna systems, better vehicular connectivity, and smart wireless device integration.

New technologies tend to arise as standalone electronics with exclusive functionality lose relevance in the electronic market soon. Because capabilities of the manufactured connectors are critical to the end-user company, bringing connector manufacturing in-house becomes helpful. This way the connector technology can be used and researched with more specific insights.

Technologies such as Wi-Fi and Bluetooth are consuming a significant chunk of the connectors market. An increase in the penetration of the technologies such as the Internet of Things is expected to further help in boosting the demand for high-performance and data-secure connectivity and transmission. End-user companies and consumers are paying attention to factors such as data security and easy transmission more closely.

Countries such as China, India, Sri Lanka, and Pakistan are known in the market as having data-heavy users. These nations are also experiencing double-digit urbanization and industrial growth which aid in the expansion of the connector market in these regions.

Connectors market is driven by the interdependency of connectors on other devices such as antennas, sensors, and similar industries. This is leading the manufacturing and selling process of connectors to become more complex. Connectors worldwide are helping in controlling and monitoring processes across  industries. Why Do You Need Personalized Doors Mates In Your Home And Office? 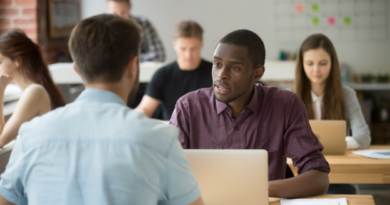 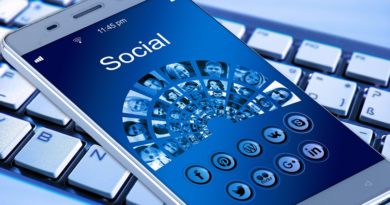