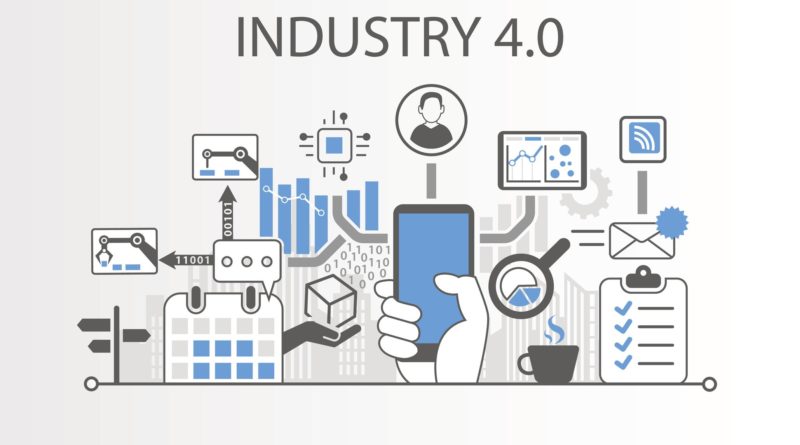 One day you’re sitting there feeling pretty good about your working knowledge of Instagram when suddenly you realize that everyone is using Tumblr, and by the time you have a second to download Tumblr, Tik Tok is the hot new thing. We know things move quickly in the social media industry, that’s not a surprise because we are always discussing the ethics and privacy of data, but what about all of the other industries that are booming that we aren’t talking about as much.

Biotechnology: I’m not sure if you’ve been checking up on biotech, but they are making organisms now that are completely alive and completely programmable, which is an amazing and unbelievable thing. Also potentially terrifying.

Crowd-Sharing: Let’s leave Lyft and Uber out of this because those are obviously exploding, but there are so many other forms of crowd-sharing happening online. From film locations, to camera equipment, to city tour guides, cars, and even pets. You can borrow someone’s pet for a bit. Yeah. Things are sharing everything, and why not!

Portable Wireless Internet: Not only have we learned how to create more powerful and more effective cellular data towers, but we are on the brink of 6G internet which will fundamentally change the way the Internet functions. Mobile hotspot companies (Skyroam etc) have paved the way for innovation and features offered, and the range of service is near unbelievable. You can even get WiFi in a plan now pretty easily.

E-Sports: This one is crazy. We all knew that there were video game tournaments and that you can win cash prizes, but what we didn’t know is how much that has changed. Video game champions are celebrities now, and through platforms like Twitch they can take their viewership and monetize it with Ad revenue and product collaborations. These tournaments are attended by millions and the prize money is in the millions. This is not a joke, this is a LARGE chunk of the economy in many countries.

Vacuums: I bet you forgot about this one, but I’m here to remind you that there are millions of American homes with completely autonomous robots that vacuum their house. It seems like not long ago we were all pushing bulky Dysons around. Now it’s just a tiny little disk that you can put stuffed animals on and watch your dog chase it for hours.

Had I known that someday Roombas would retail for over $1,000, I would have bought some stock. These products and industries have stayed just under the radar enough that they have been able to focus on innovation among a select group of fans, and now they are finding their way into every home! Keep your eyes peeled for the next big thing! 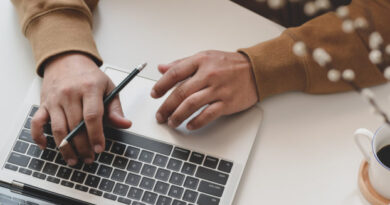 Important Components And Qualities A Serviced Workplace Ought to Have 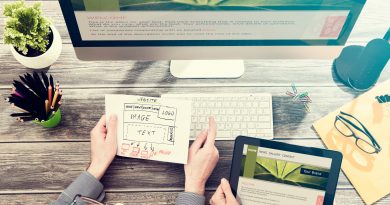 3 Powerful Ways to Use Accessible Technology for Your Business