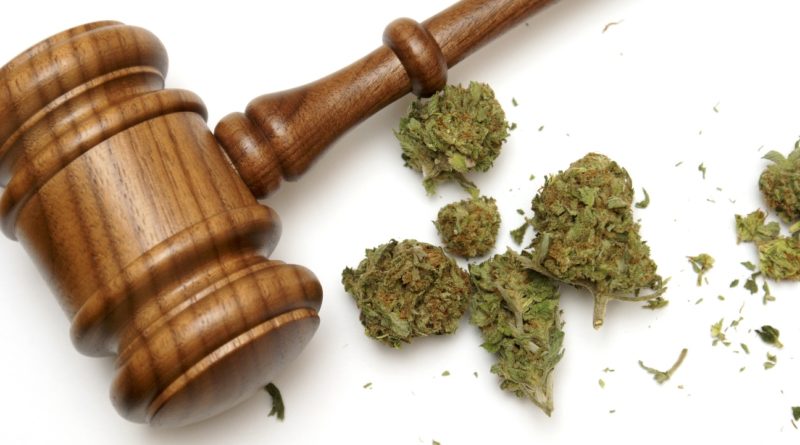 In most countries in the most conservative continents, the possession and use of Marijuana are illegal. This was the case for almost all countries until hospitals started prescribing medical marijuana to their patients suffering from illnesses like anxiety. Over the years countries like the United States have begun. In several states in the United States marijuana has been legalized. Among those states is the state of Oregon. Oregon is among the most recent states that have legalized Marijuana. However, there are certain Marijuana laws in Oregon that have to be followed.

What Does the Law Say about Possession of Marijuana?

As opposed to other state laws, More marijuana laws in Oregon differ depending on where you are found in possession with it whether at home or away from home. The first requirement that may give you the right to possess is if you are of legal age. In order for you to be allowed to possess marijuana in public, you need to have registered with the Oregon Medical Marijuana Program which allows you to possess up to 24 ounces of usable cannabis, or concentrated extracts of the cannabis plant. If you do not have the OMPP registration, then you can only have one ounce of the dried flower, or 1 ounce of the extract, or 16 ounces of edibles made from cannabis, 72 ounces of the plant in liquid form, 10 cannabis seeds or 4 immature cannabis plants. For possession in a private residence or private property, then the law only allows you to have up to 8 ounces of the dried cannabis flower while all the other mode limits remain the same as those required for public possession.

Marijuana can only be sold to individuals who are not younger than 21 years of age. The law also states that before the sellers sell the product, a national ID needs to be provided. With an ID, you can purchase 1 ounce, 5 grams, 16, 72 ounces of dried flower, extracts, edibles, and products respectively as well as 10 cannabis seeds and 4 immature plants. To regulate the flow, a bill was signed that allows buyers to only buy 1 ounce per day. The law is meant to last for six months beginning 24th August this year with the aim of reducing the flow of the product in the market. Marijuana in Oregon is sold in dispensaries that have been licensed by the state. There are also other licensed retailers who are only allowed to sell the product at any time between 7 am and 10 pm. Recreational stores are also permitted to sell.

Smoking of marijuana in public is illegal in the state of Oregon regardless of the method you use to smoke it. Smoking is only allowed in privately owned property or residential areas. If you are caught, then you can either be arrested, serve jail time or be fined. Most of the policies in Oregon are similar to those of the state of Colorado. 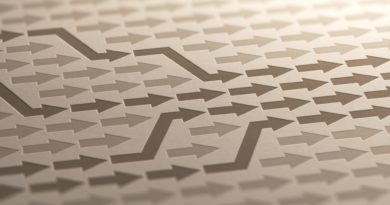 Everything You Need To Know About Telecom Financing 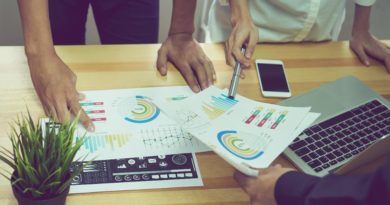 Books on Enterprise, Regulation and Finance 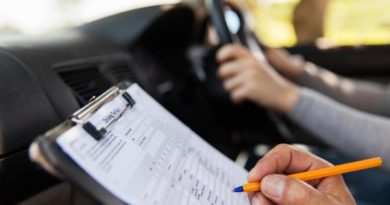