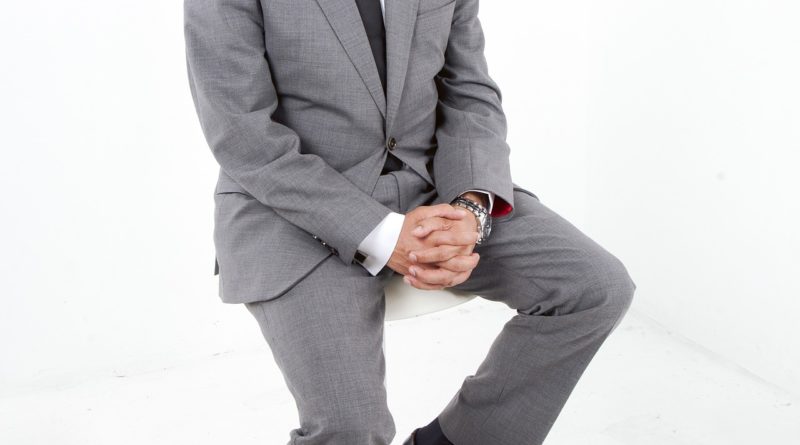 For small business owners and entrepreneurs with a bit of experience under their belt, the idea of starting a franchise can be an enticing one. You can help expand a pre-existing brand without doing the work of establishing a company’s personality and seeing it through the first few hard years of operation. However, if you’re a savvy investor, you’ll want to make sure you get your facts right before you buy a franchise. Not only can it end up being a costly endeavor to purchase a franchise, it also comes, just like any business venture, with a fair amount of risk. If you’re looking around for franchises for sale in Dallas, make sure you’re taking the following considerations under advisement first.

Many entrepreneurs are attracted to the prospect of buying a franchise by the promise of an extraordinarily high success rate. Although many different sources allege that franchises have, on average, an over 95% rate of survival, that figure is actually far from the truth. While franchises do have a moderately high success rate at 64-65%, they’re not much more of a sure thing than a business you’re building from scratch. It’s important not to get lured in by the idea of getting a ton of payoff for not a lot of work. In reality, owning a franchise means you’ll have to do a lot of the basic operational work (not to mention foot the bill) for a least a few years before getting off the ground. When you purchase a franchise, what you’re paying for is an established name brand, not a guaranteed success with an instant payout.

2. You’ll Need to Put Some Cash Down 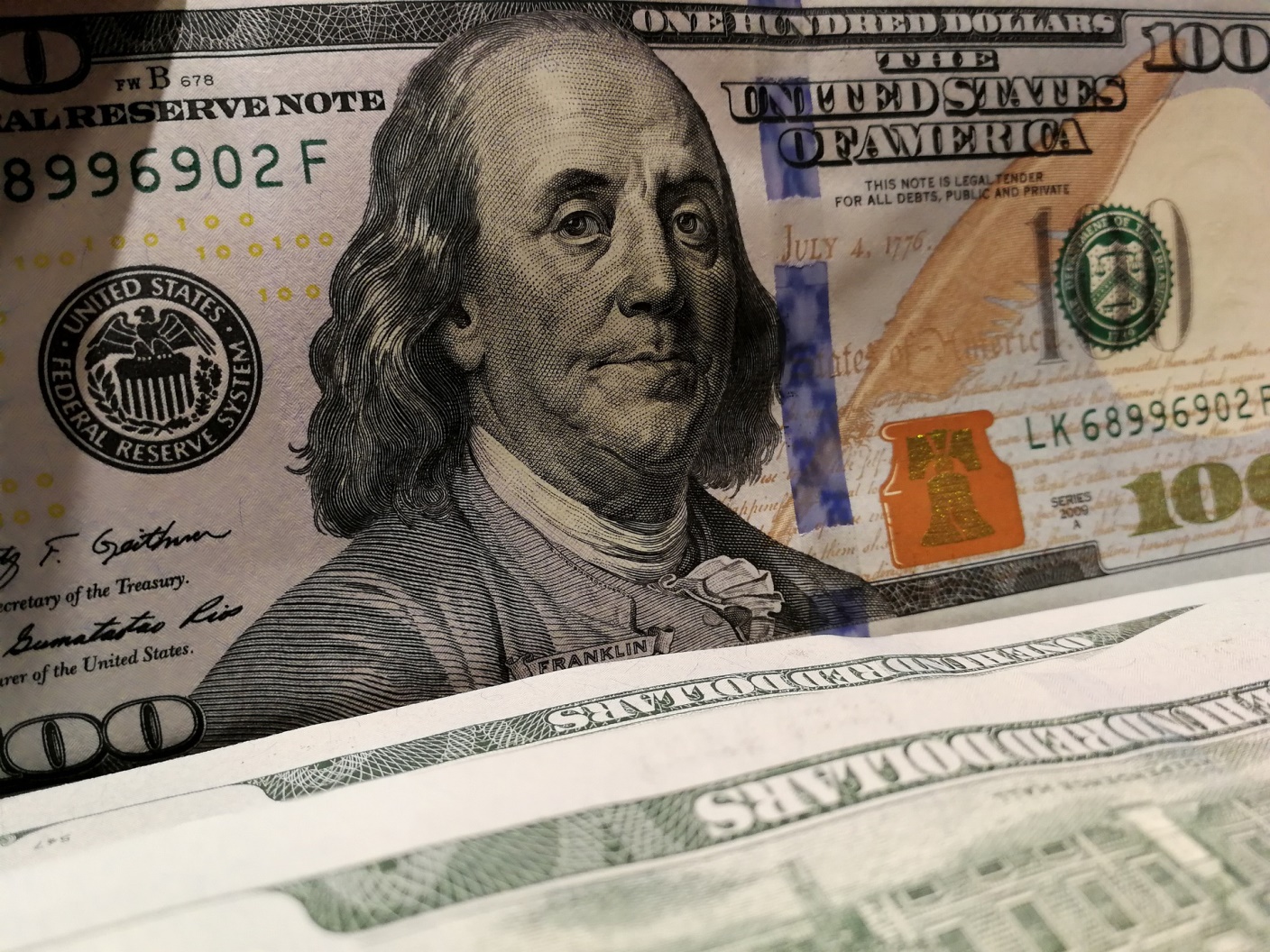 If you’ve been seriously considering purchasing a franchise, you’re likely to come to the table prepared with cash for an initial offer. However, don’t make the mistake of showing up short handed. The costs associated with purchasing a franchise involve a lot of hidden fees such as franchise fees and other start-up expenses like the cost of a lease, equipment, tools for any sprucing up you’d like to do, and the basic cost of labor and stock. In short, you’ll need to a have a fair amount of cash ready to invest. You’ll also want to go ahead and calculate any losses you might face in the first few years to make sure you absorb the cost. It never hurts to be too careful, and rather than underestimate the amount of money you’ll need to get your franchise off the ground, you should do the work of finding any lenders or buy-in partners you might need before making a commitment.

As a franchisee, your franchise will be your baby. That means that, at least for the first few years, you might be manning the ship without a whole lot of help. You’ll be able to hire employees and managerial staff, but since the turnaround for a new franchise is high, you might find yourself having to fill a lot of different needs for the company and take on a bunch of different tasks, many of them menial and stressful. If you’re not prepared to step in and do the dirty work, such as taking orders, answering calls, and crunching numbers, you might want to reconsider your commitment.

As with any smart business deal, you’re going to need to do a bit of digging before going all in on a new franchise. In order to protect your investment, you’ll need to do a thorough background investigation to make sure you’re not pouring money into a compromised business. While some of this information will be readily available on exposes and online, a lot of the red flags you’re looking for will be buried deep in newspaper archives, legal briefs, and other hard-to-reach places. Being truly thorough means looking into any potential problem, including old employee complaints, year-to-year numbers, and as much of the company’s recent history of branch closures as you can get your hands on.

5. Your Company May Need Rebranding

Most franchisees are drawn to the idea of running a business that comes with a pre-established corporate identity. For many new businesses and start-ups, coming up with a brand is the hardest part of the entire process. However, having a years-old corporate identity can also be a bad thing, in the case of franchises whose reputations have been tarnished by bad press or a lawsuit. As part of your due diligence, you should try to figure out what the public actually thinks of the company before buying. If a re-branding is in order, you’ll need to be fully prepared to create a new identity for your franchise straight out of the gate. 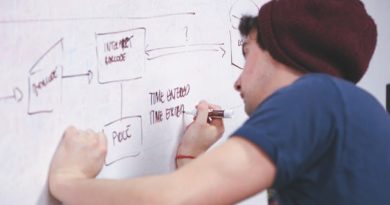 If DaVinci Had Dry Erase Markers, Would The Mona Lisa Exist? 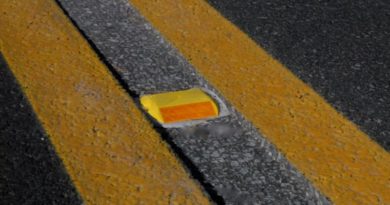